Since then she’s given birth to twins, redefined Coachella, launched another world tour, and recorded another unexpected and BRAND NEW ALBUM with her husband JAY-Z.

Earlier this month music’s first family, together known as The Carters, released their new album EVERYTHING IS LOVE without any warning or traditional marketing. Still, the album debuted at number two on the Billboard Hot 100 and five of the singles are are already in the top 100.

How did she do it? Two words: content marketing. Beyoncé is one of the most innovative and talented content marketers going around.

Let’s look a few key tactics she employed to make her most recent album launch such a success: customer centric everything, predictable excellence, and innovation for elevation.

There are two ways to look at the launch of EVERYTHING IS LOVE.

The first school of thought is that Beyoncé and JAY-Z did almost zero marketing for this album. They quietly released a video for the album’s first single APES**T on a Saturday, the internet exploded, the album dropped, and half of the songs are already charting.

The second (more accurate) way to look at the launch is that the duo has been promoting the album for more than 20 years. Destiny’s Child released their first album in 1998, and ever since then, Beyoncé has been building her following.

Beyoncé’s fans are at the core of everything she does. Today, she has a fanbase more loyal than most European soccer teams, with 115 million Instagram followers, 63 Facebook million fans, and 15 million Twitter followers. She has tweeted 11 times. When she says jump, her fans ask how high. On the one hand, she doesn’t really have to market herself any more. And on the other, she’s hustling 24/7 and she has been for more than two decades.

Beyoncé is always on brand. Every post. Every interview. Every photo. Every outfit. Every song. Every album.

Statistically speaking, there must be days where she’s off, but we don’t see them. She’s so consistent in her brand that she’s trained her audience to expect excellence. Most marketers try to come up with ways to cut through the noise when launching something new. Beyoncé is the knife.

How do you top that?

You shoot the video for the first single off your new album at the Louvre.

Google “Beyoncé Louvre” and you will receive no less than 9,270,000 search results. That’s more than nine million individual pieces of online content that have been created since June 16th to comment on the location of Beyoncé’s latest music video.

Marketing Czar Seth Godin says to “be remarkable so people can make remarks about you.” Beyoncé does this so consistently and so perfectly that JAY-Z might as well be on this album with her for tax purposes.

MAKE WAY FOR THE QUEEN

For us mortals, here are three things to take forward from the school of Beyoncé:

PS: Remember, Beyoncé wasn’t built in a day. Your content doesn’t have to be perfect, but it does have to get better every time. As an example, this is what Destiny’s Child’s second album cover looked like. 1999 for the win. 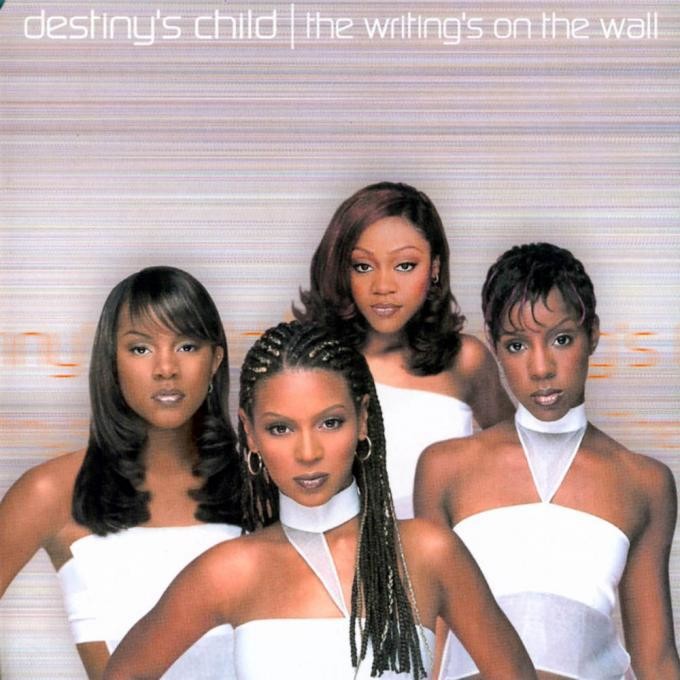 Our team at Pinstripe Media have defined Content Marketing strategies for businesses around the country in a number of different industries including tech, finance and startup businesses. We can also work closely with your business to define your digital marketing strategy and how you can effectively utilise our network. If you’re interested in investigating a strategy session with our team, get in touch.

Responsible for overseeing content production, advertising and operations, AJ has grown Pinstripe Media from a small family business to a 25-person strong enterprise. With a background in TV production, journalism and media, AJ has proven skills in creating engaging content that connects with business owners. He's also fluent in Spanish and has a penchant for Mexican food and top shelf tequila.

« Series Two of The Airport Economist is ready for take off!
The real reason your digital marketing is not working »

Let's stay in touch! Subscribe to our industry newsletter